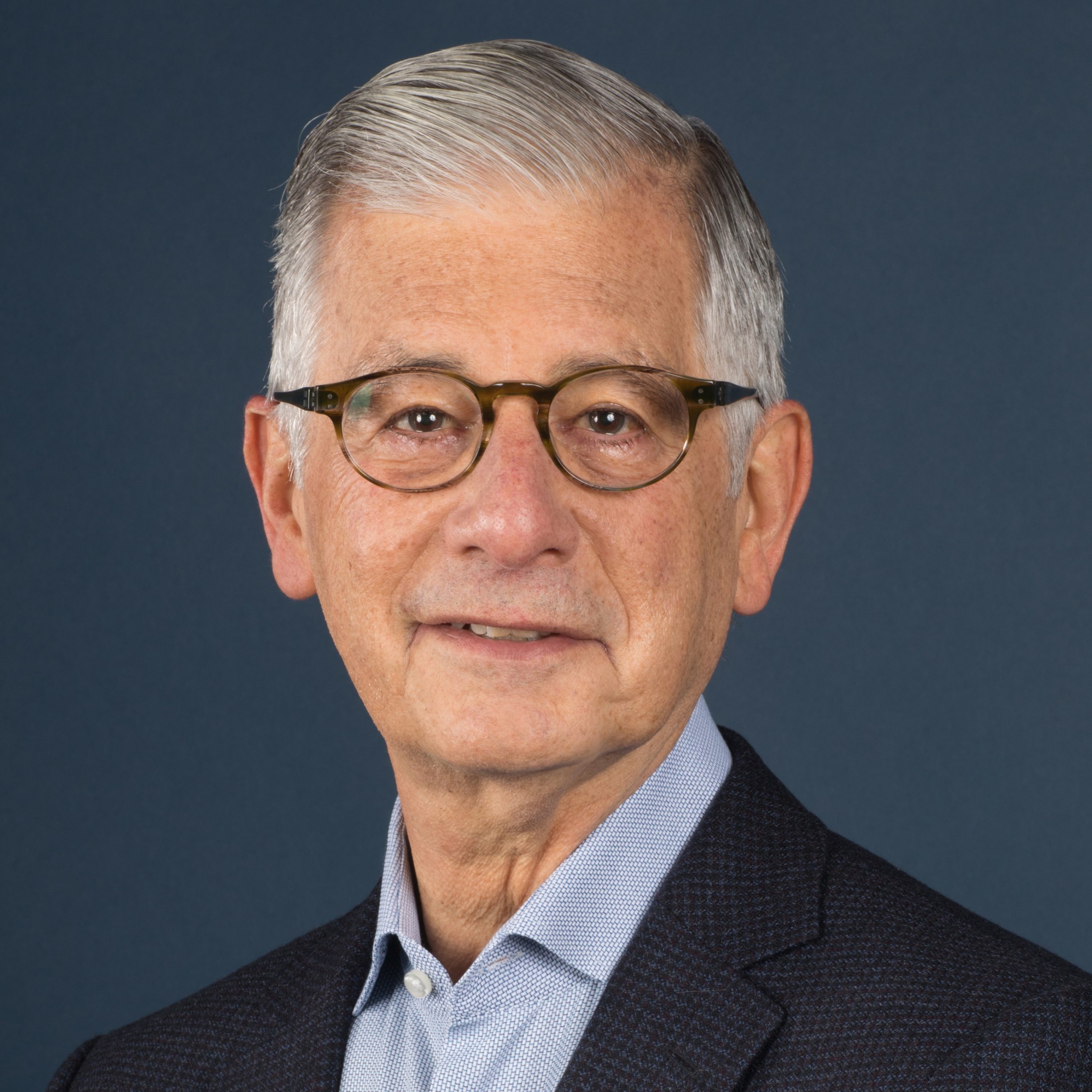 Stephen Goldsmith is the Derek Bok Professor of the Practice of Urban Policy and the Director of the Innovations in Government Program at Harvard’s Kennedy School of Government. He directs Data-Smart City Solutions, the Project on Municipal Innovation, the Civic Analytics Network and Operational Excellence in Government

Previously, he served as the Deputy Mayor of New York City and the Mayor of Indianapolis. His most recent book is A New City O/S: The Power of Open, Collaborative, and Distributed Governance.