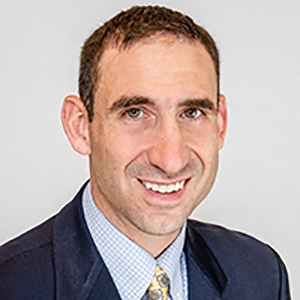 Stephen Ezell is Vice President, Global Innovation Policy at the Information Technology and Innovation Foundation (ITIF), a Washington-DC based science, technology, and economic policy think tank that has been ranked the world’s leader in that space for three years running by the University of Pennsylvania Global Go To Think Tank Index. ITIF’s mission is to advocate for public policies, laws, and regulations that drive innovation-based economic growth in countries thought the world. Ezell focuses on science, technology, and innovation policy as well as international competitiveness, trade, and manufacturing policy issues. He is the co-author with Dr. Robert Atkinson of Innovation Economics: The Race for Global Advantage (Yale, September 2012) and a co-author of Innovating in a Service-Driven Economy: Insights, Application, and Practice (Palgrave McMillan, November 2015). Mr. Ezell has testified on topics including U.S. competitiveness, innovation, manufacturing, and trade policy before the U.S. Congress and the U.S. International Trade Commission. His articles have appeared in Forbes, The Hill, Roll Call, The Futurist, and The International Economy, among others. Mr. Ezell came to ITIF from Peer Insight, an innovation research and consulting firm he co-founded in 2003. He previously worked in the new product development group at NASDAQ. Mr. Ezell holds a B.S. from the School of Foreign Service at Georgetown University, with an Honors Certificate from Georgetown’s Landegger International Business Diplomacy (IBD) program.