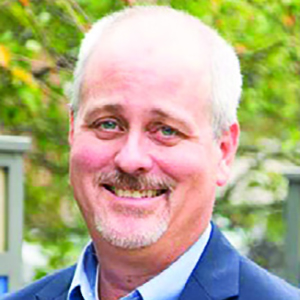 Dr. Matthew Hale is the current President of the NJBDA and an Associate Professor in the Department of Political Science and Public Affairs at Seton Hall University, where he developed a Data Analytics concentration within the Master of Public Administration program. Dr. Hale’s research focuses on how media and new technology influence the public and non-profit sectors. Most recently, he is co-editor of a forthcoming Routledge Press book entitled Preparing Nonprofit Leaders: Contemporary Perspectives. Dr. Hale is also a frequent media commentator and pundit on New Jersey and national politics. He is a regular guest New Jersey television shows including NJTV’s For the Record and News 12 New Jersey’s Power and Politics and has also appeared on CNN, Fox News, CNBC and a number of local broadcast television stations in the New York and New Jersey area. Dr. Hale’s op-ed articles appear in many newspapers including the Insider NJ, NJ Spotlight, the Record and the New Jersey Star-Ledger. Dr. Hale is an elected borough councilman in Highland Park, New Jersey, where he lives with his wife and three kids ages 9 to 19.