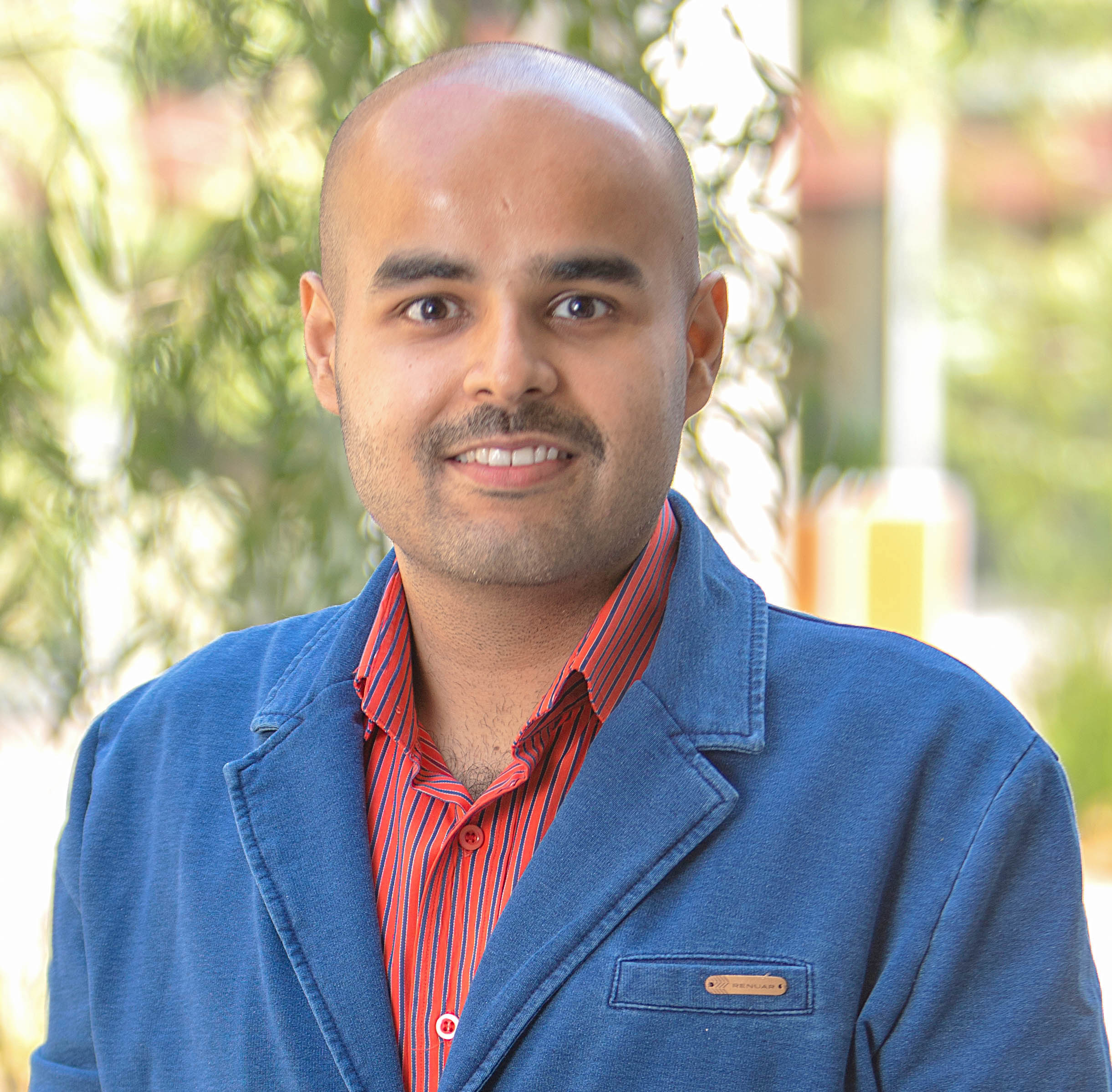 Shantanu Sharma is an assistant professor at Department of Computer Science at NJIT, following a Post-Doctoral Fellowship at University of California, Irvine, USA, working in the research group of Professor Sharad Mehrotra. He received his Ph.D. in Computer Science in 2016 from Ben-Gurion University, Israel, under the supervision of Prof. Shlomi Dolev. He obtained his Master of Technology (M.Tech.) degree in Computer Engineering from the National Institute of Technology, Kurukshetra, India, in 2011. He was awarded the gold medal for his M.Tech. degree (the gold medal recognizes the student ranked first).

He primarily works at the intersection of database management systems and security/privacy. He has developed several techniques for scaling cryptographic techniques for large datasets, and these techniques have been developed in a real-time, privacy-preserving, and WiFi-based system, called TIPPERS, funded by DARPA. TIPPERS system uses WiFi infrastructure, in particular, the WiFi connectivity data for localizing people both inside and outside buildings, and is operational at University of California at Irvine and the US Navy through Naval Information Warfare Center. One of his papers has received the best paper award at IEEE NCA, and one of his posters has received the distinguished poster award at ACM CODASPY. His work on secure database management systems has been published in tier-1 databases conferences (ACM SIGMOD, VLDB, IEEE ICDE) and in several IEEE/ACM Transactions. He was the leading organizer/presenter of tutorials on advances in secure data management at IEEE ICDE 2020 and IEEE Big Data 2019. He collaborates with Prof. Jeffrey Ullman (Stanford University, USA) – Turing Award recipient in 2021.