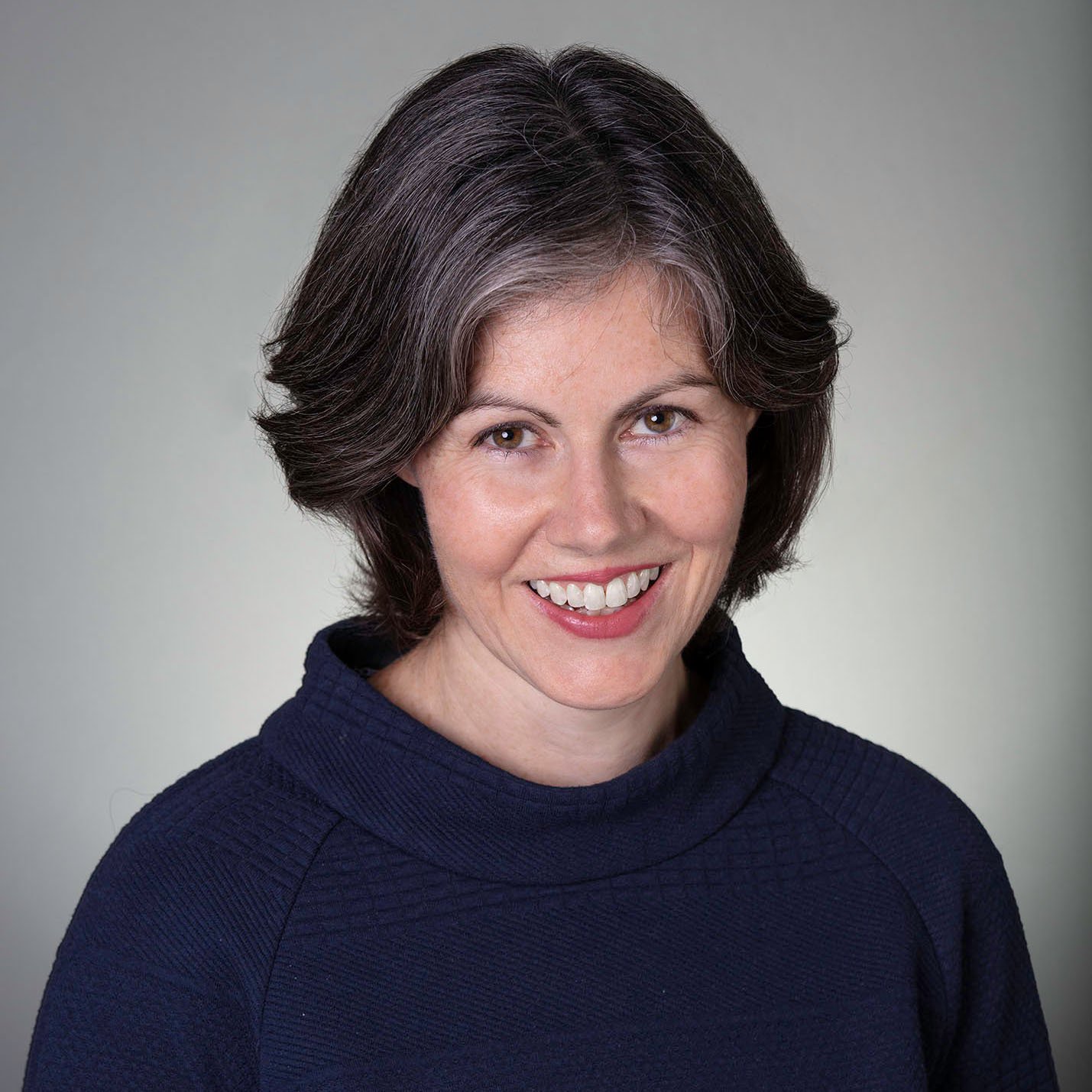 Tara Dawson McGuinness founded the New Practice Lab, a research and design lab focused on family economic security. She teaches public policy at Georgetown University and is the co-author of the upcoming book Power to the Public: The Promise of Public Interest Technology. Her work lies at the intersection of policy creation, implementation and citizen and community voices. McGuinness joined New America after leaving the Obama administration where she oversaw the federal teams working alongside city, non-profit, and philanthropic leaders in Detroit, Baltimore, and Flint, and many other communities. McGuinness researches how networks, technology, management and data practices can be used to tackle inequity and solve other challenges.

In 2013, McGuinness was tapped by President Obama to run the organizing and communications effort to sign up millions of Americans for healthcare. Her innovative use of data and new media platforms was critical to providing 15 million people with insurance in the first six months of open enrollment. She also served as a senior adviser in the White House Office of Management and Budget where she oversaw the federal government’s initiatives to support cities and towns. While at the White House she directed the White House Task Force on Community Solutions, a team of Cabinet members working to improve how agencies worked together, using data in new ways to tackle entrenched poverty and to deliver results in communities across the country.